Return the old module using the shipping carton and pre-paid shipping label within 30 days to ensure there is no charge to your credit card.

If you have trouble with the pairing process:

Thank you for submitting a review!

Your input is very much appreciated. Share it with your friends so they can enjoy it too! 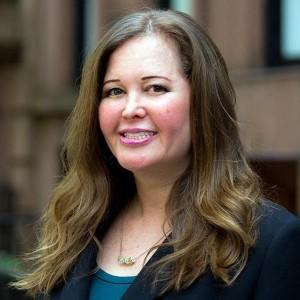 The first controller I received wouldn’t connect but they replaced it quickly and the new one connected immediately. I think they’ve finally figured out a reliable connection. I love the updates I get when I’m not home. It’s really helpful seeing which dog did what and at what time. I installed a Wemo light switch and set up IFFT with my Ring motion detector which helps get a bright pix of my dark similarly sized dogs. I like that I can turn my bathroom light on then tap in to “look” at the wee wee pad. The BrilliantPad’s motion detector works much better than the Ring motion detector so I’m hoping that I’ll someday be able to remove the Ring from my system. My dogs took to the pad immediately- they were already pad trained and I put the BrilliantPad where their wee wee pad was. Another plus is that they never miss the pad anymore. I’d tried other trays before but none worked. I guess having the tiny step up (my ancient 5 lbs dog with locked back knees is surprisingly capable of doing the step and it hasn’t triggered her back issues) and the bumps on the side keeps them in place. A couple tiny poops have fallen over the back edge of the pad so far but 99% of poops are on the pad and 100% of ***.